Fort Ampola, the key of Tyrol

Enter the history of Forte Ampola, a borderland, a land of transits, of wars

The area of Fort Ampola is dense with history.

The first plans of fortification of the val d’Ampola were formulated in the context of the Second Italian War of Independence.

Built in 1861 by the Command of the Austro-Hungarian Empire in an extremely favorable point of the valley, the fort also known as the “key of Tyrol” served to block access to the heart of the Austrian Empire through the Ponale road.

The fort Ampola was protagonist in the Third Italian War of Independence in 1866 that saw the advance in Trentino of the Italian Volunteer Corps under the command of Giuseppe Garibaldi.

On the order of Garibaldi himself from the headquarters at Casa Cortella, current town hall in Storo, the fort, in which the nearly 200 Austrian soldiers had to withdraw, was besieged by more than 2300 Garibaldini. After three days of cannonade was conquered, paving the way for the Val di Ledro.

The siege of the fort Ampola, representing the fort one of the main Austrian defensive strongholds, had great echo on the press of the time.
Fort Ampola, heavily damaged structures due to the cannonade immediately, was demolished a few years later by the same Austrians who no longer considered it useful for defense.

With the outbreak of the First World War, Val d’Ampola became the border territory of the Tyrol region. It was affected by important interventions for the restoration of roads by the Italian military engineers. In the area of the former fort, located in the immediate Italian rear, barracks and quarters for troops were built.

Within the Parco Forte Ampola you can learn about the history of Forte Ampola, and the military events that characterized the area until the First World War through a cultural path based on unpublished documents, photographs and multimedia.

The area of Forte Ampola has, over the centuries, also enjoyed considerable economic vitality thanks to the presence of water and the road. The historic path passes between the remains of the eighteenth-century forge Glisenti, therefore forte Ampola is also known as Forte Glisenti, and the ancient carbonyl, a building built in 1935 by charcoal burners of Bondone, who inhabited the area after the war. 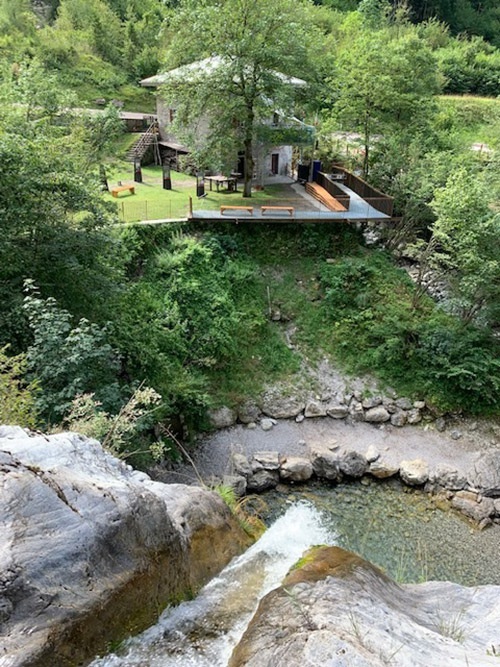 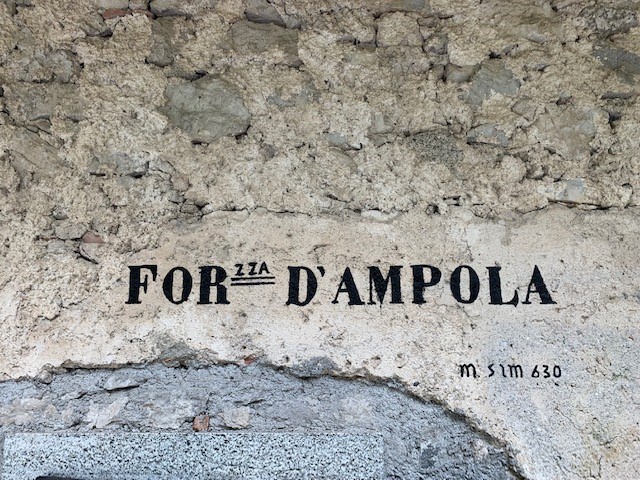 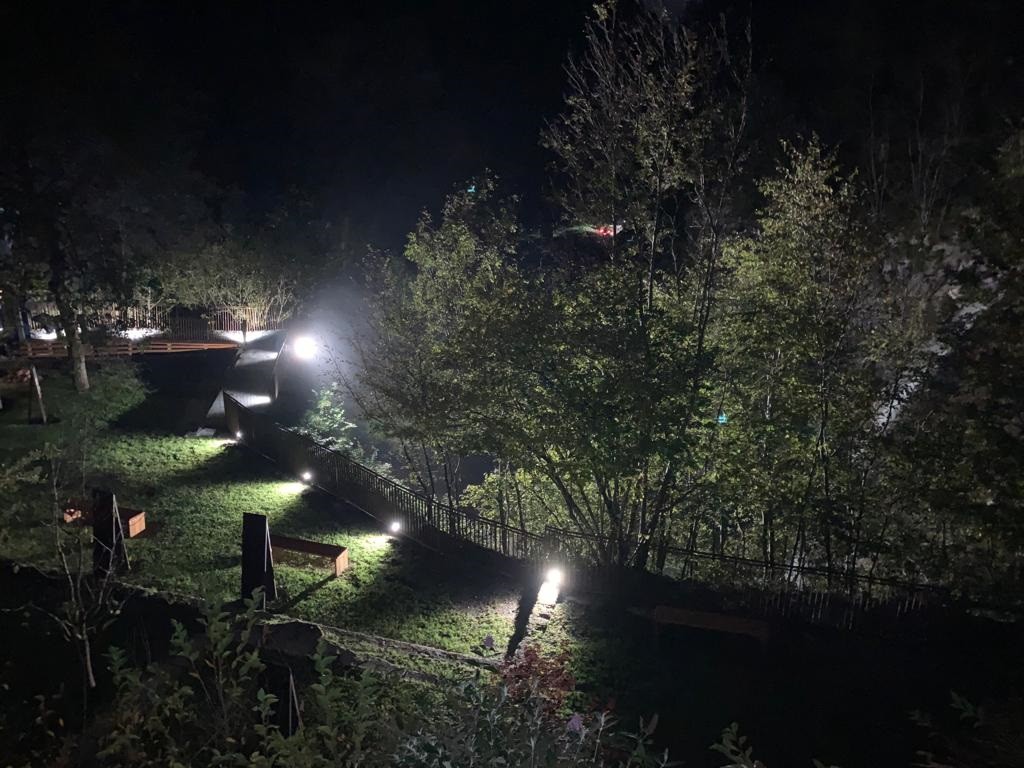 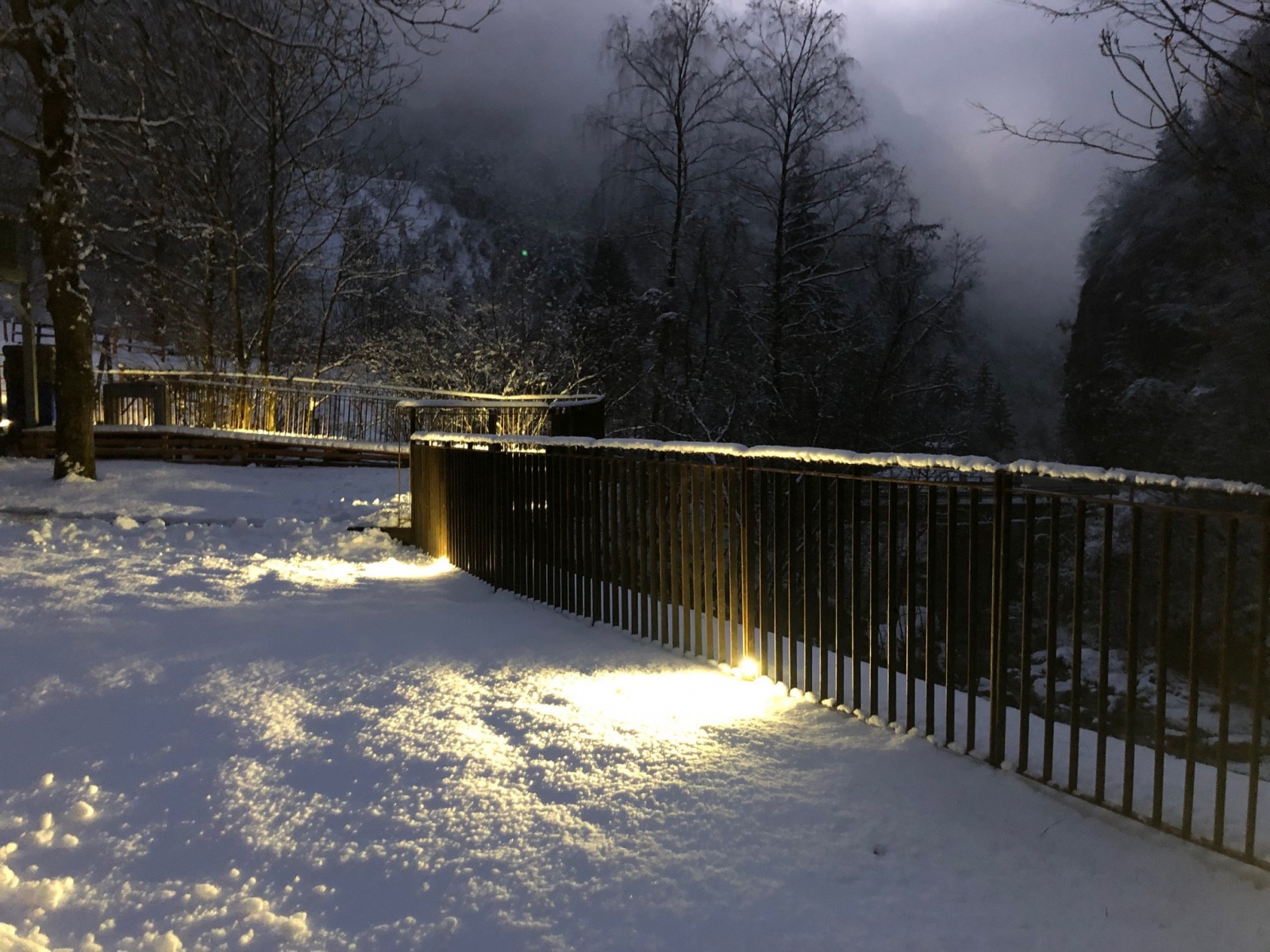 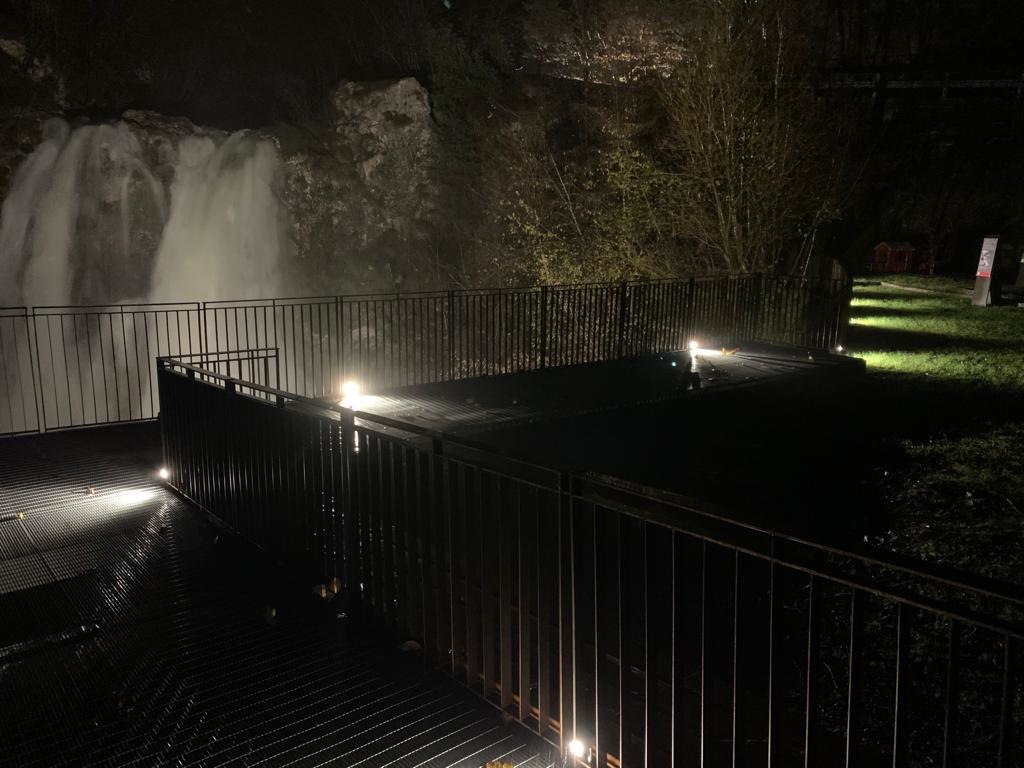 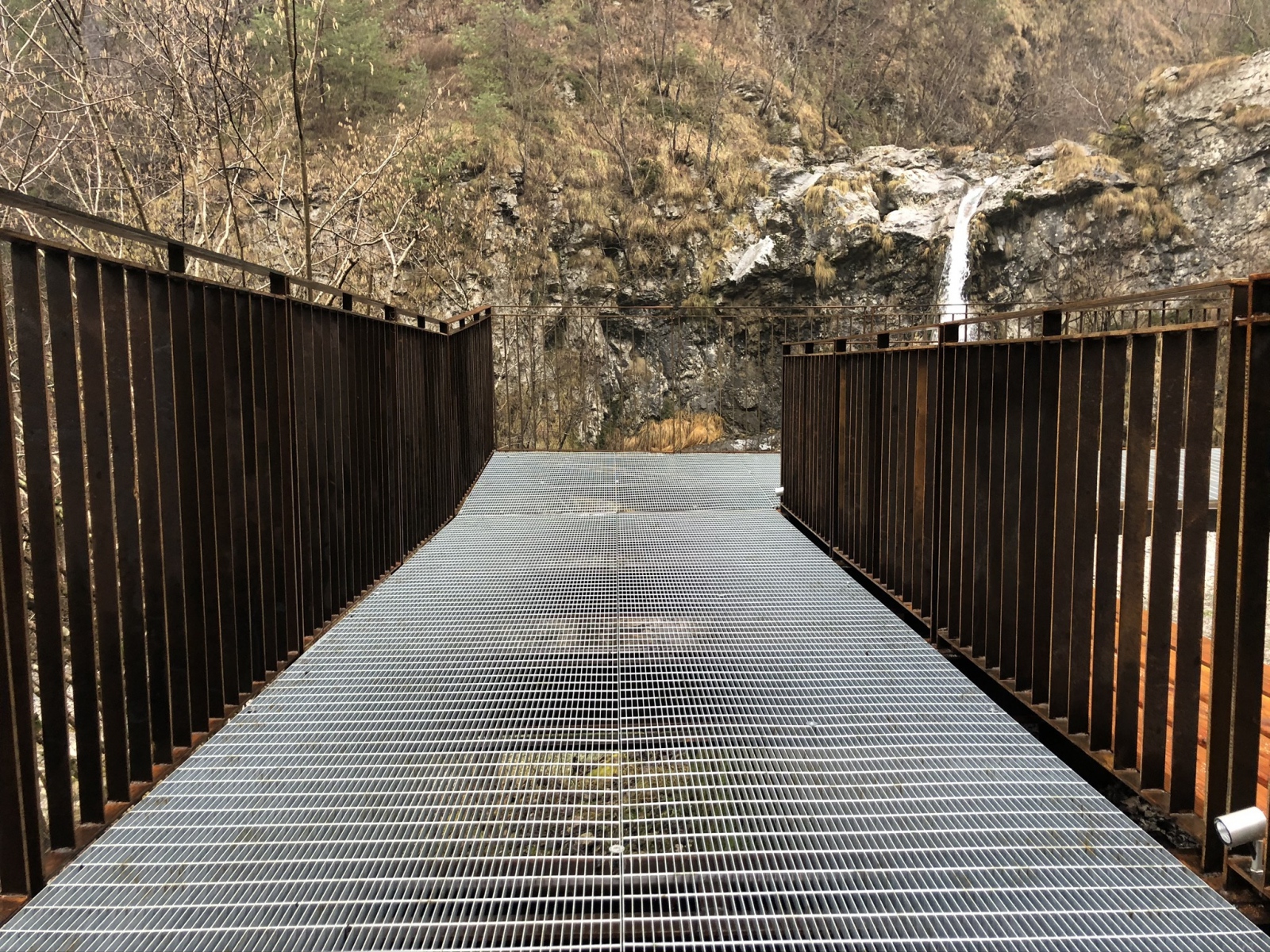 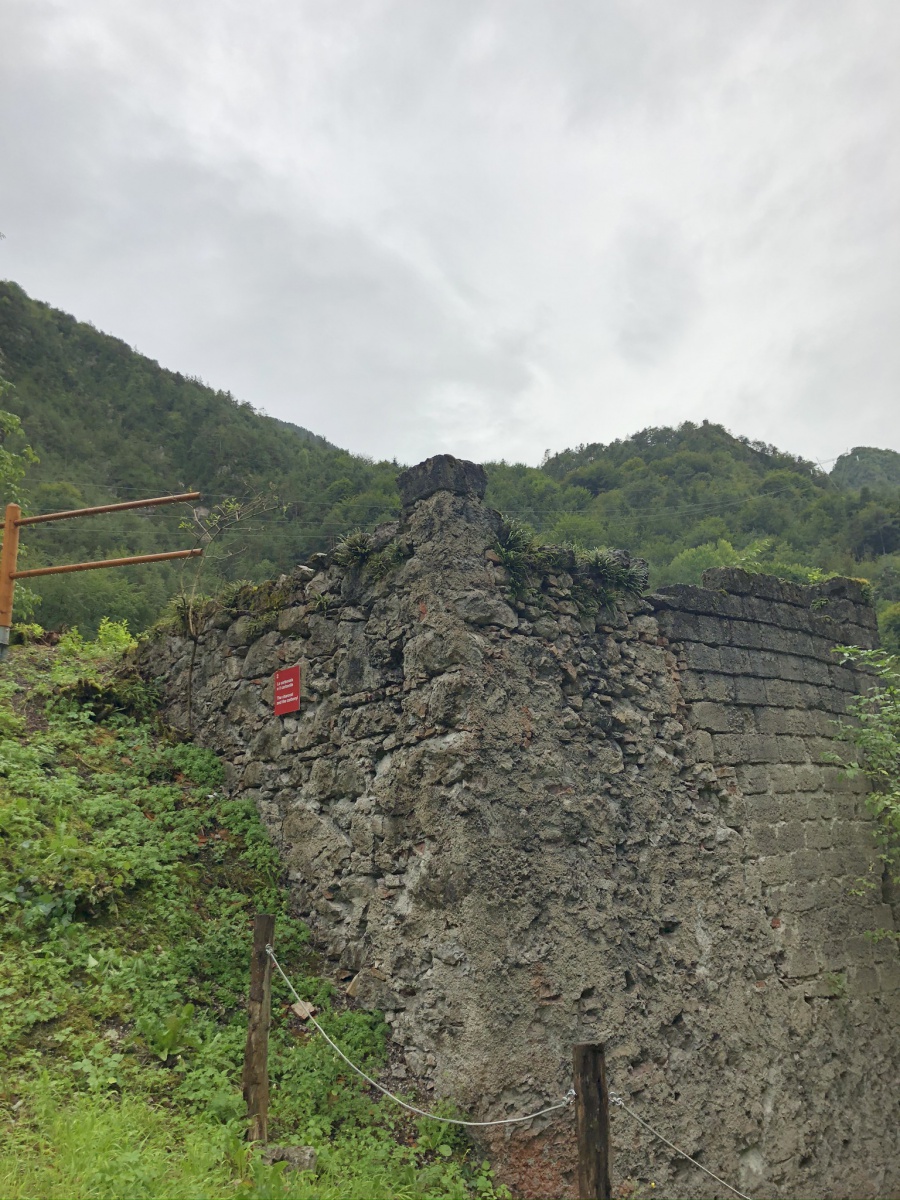 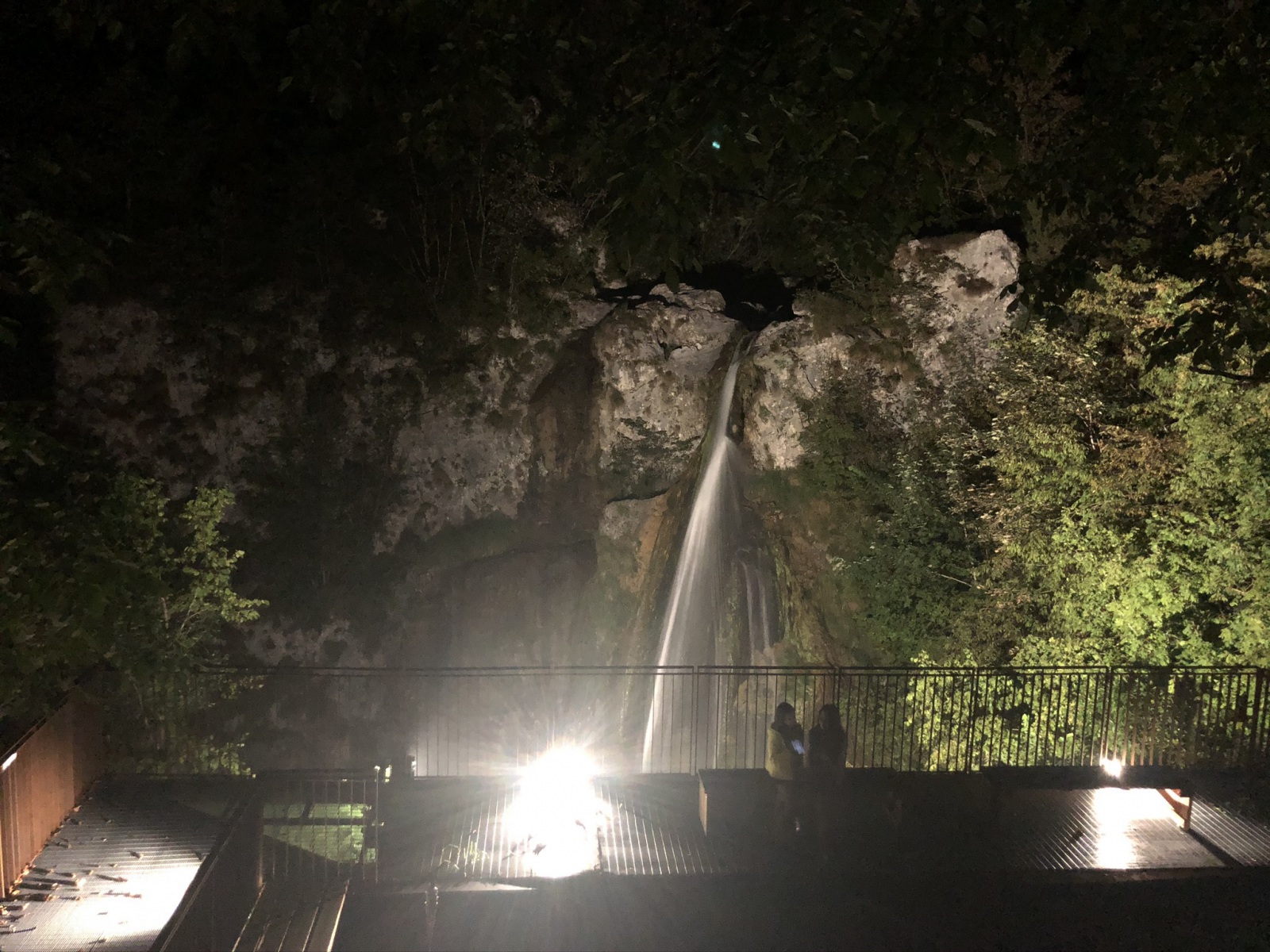 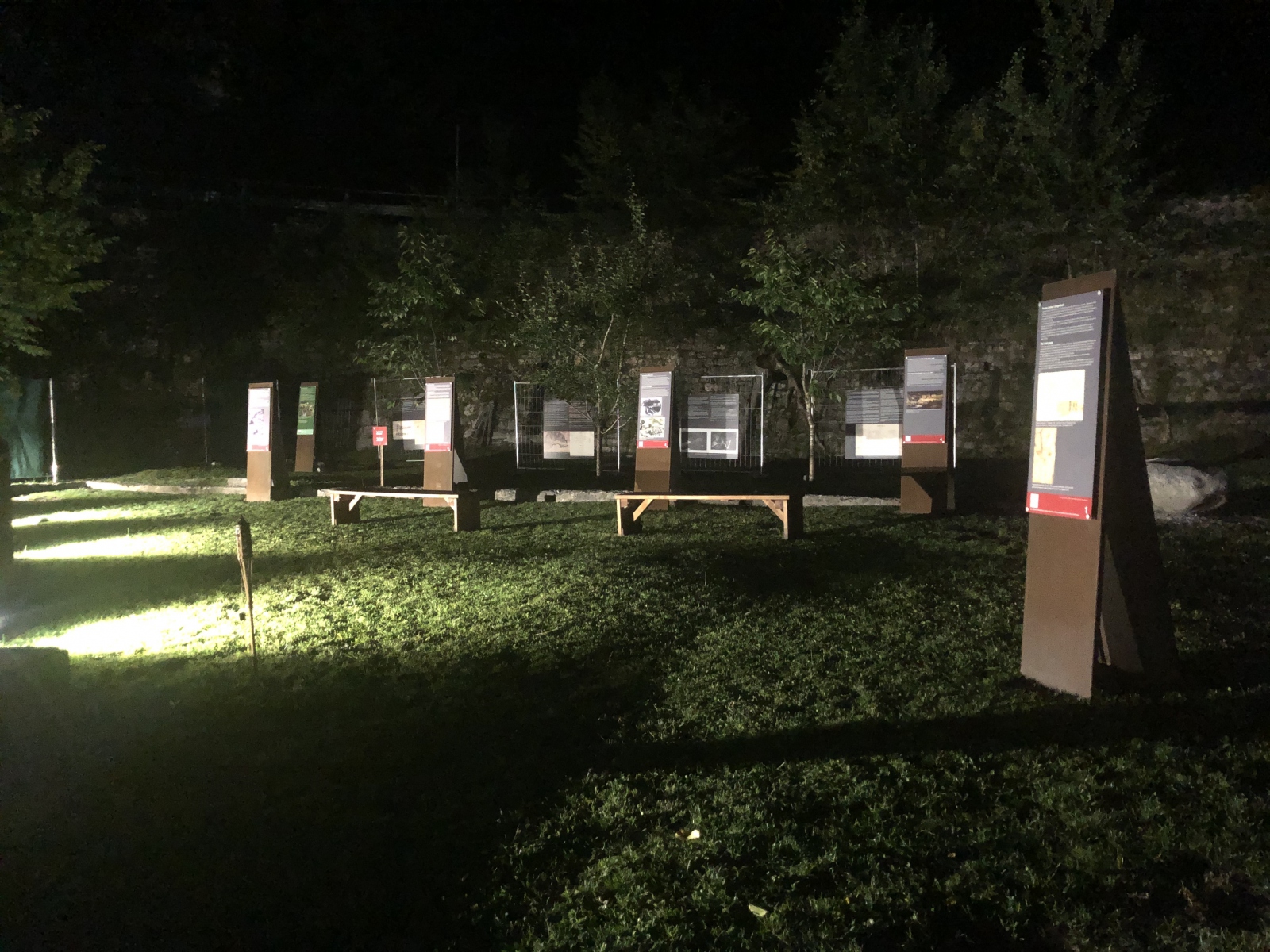 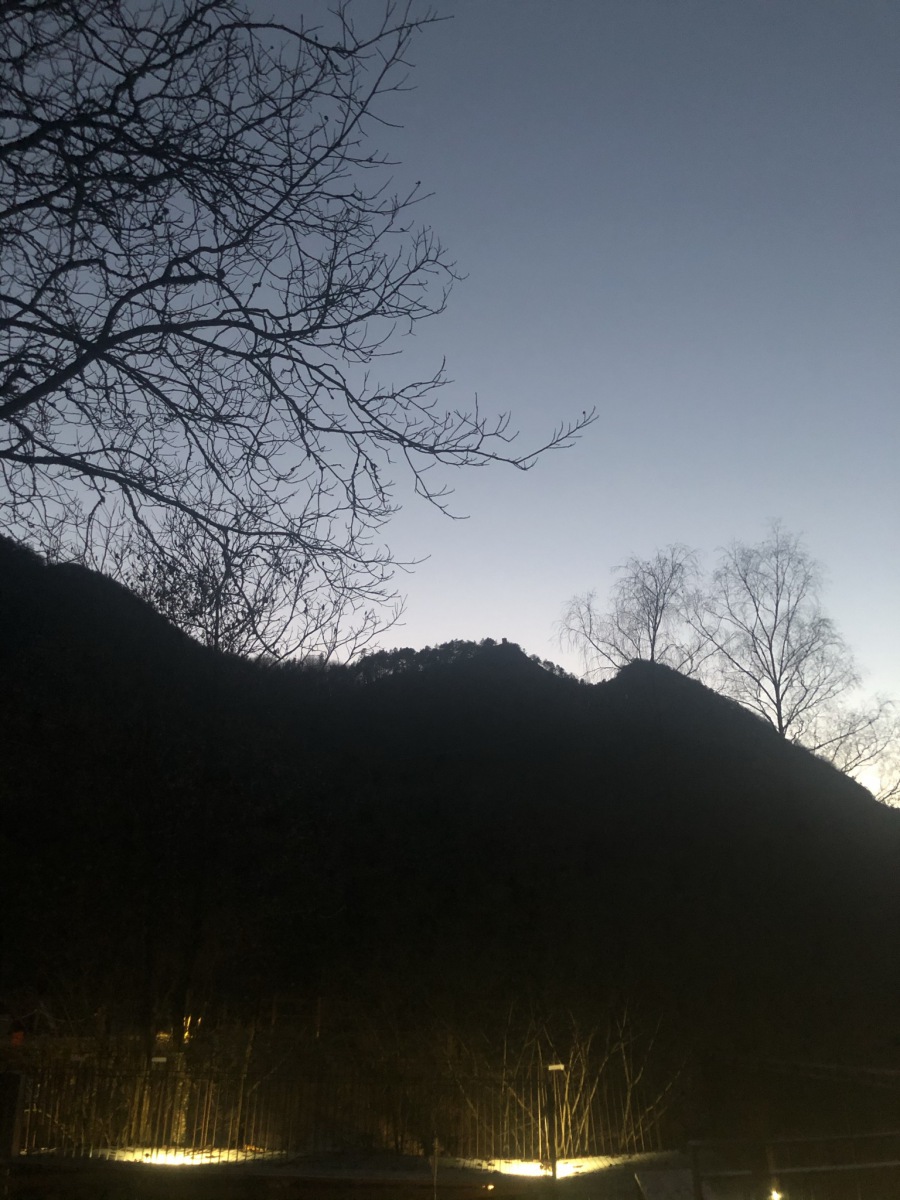 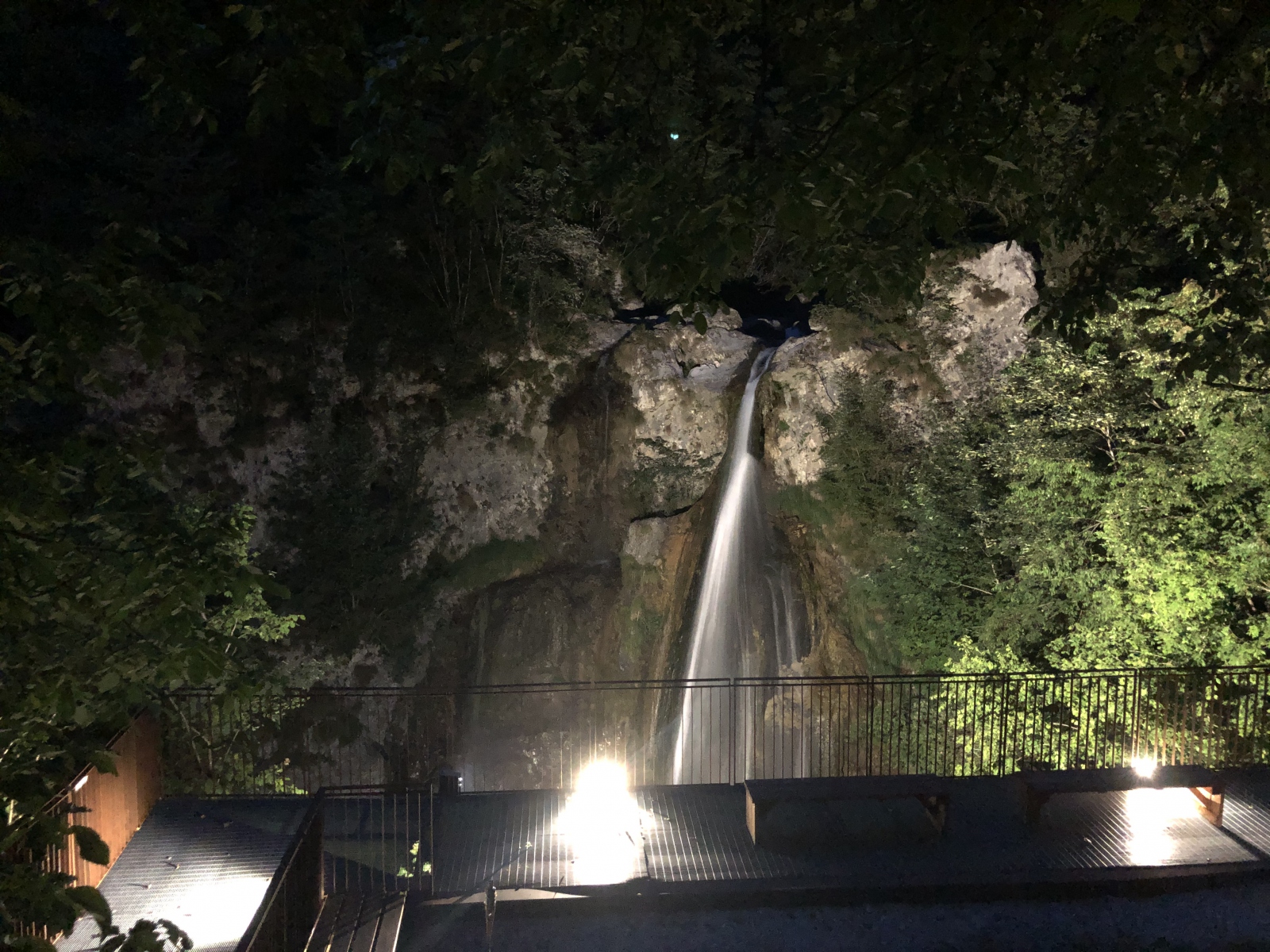 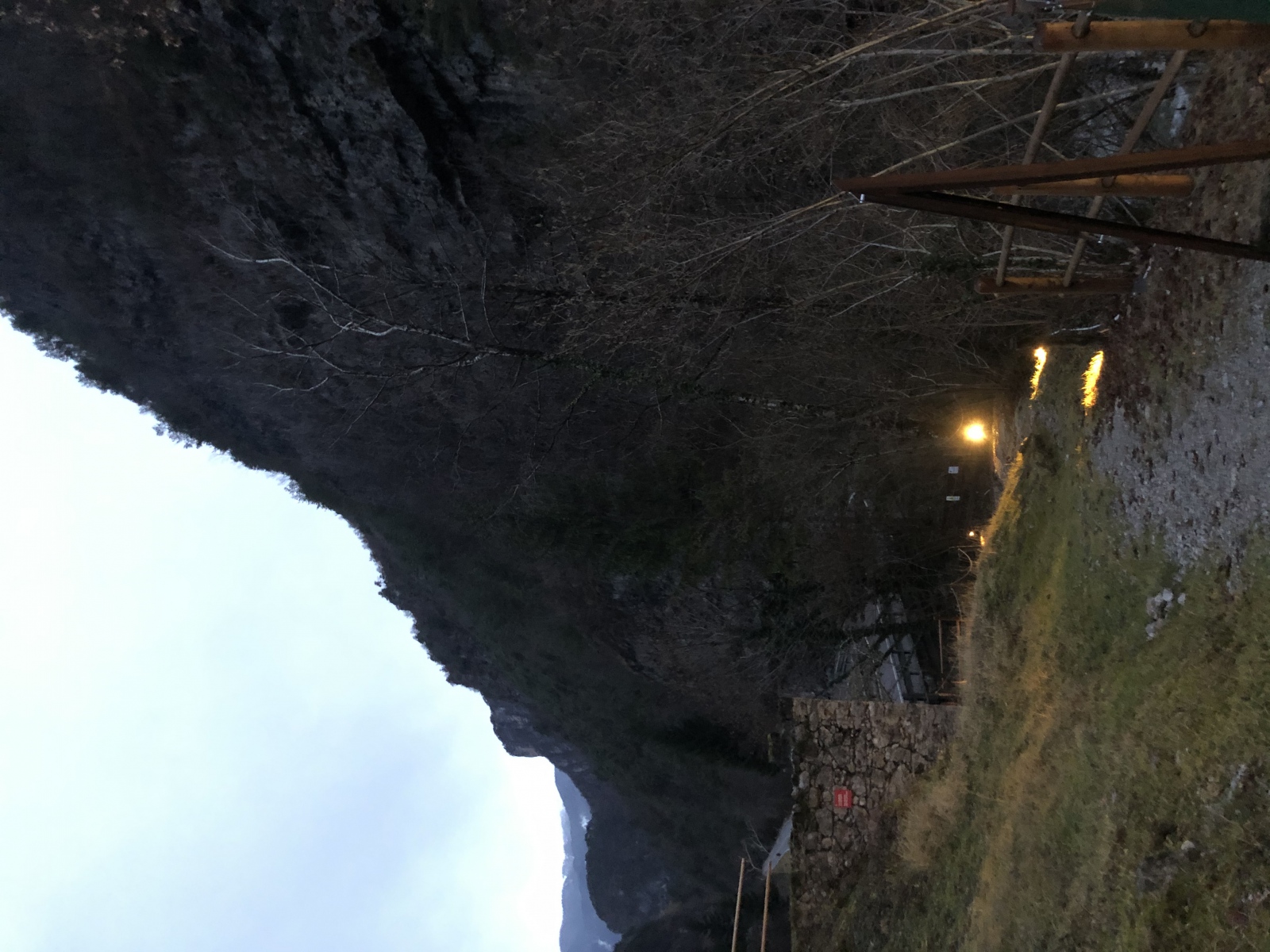 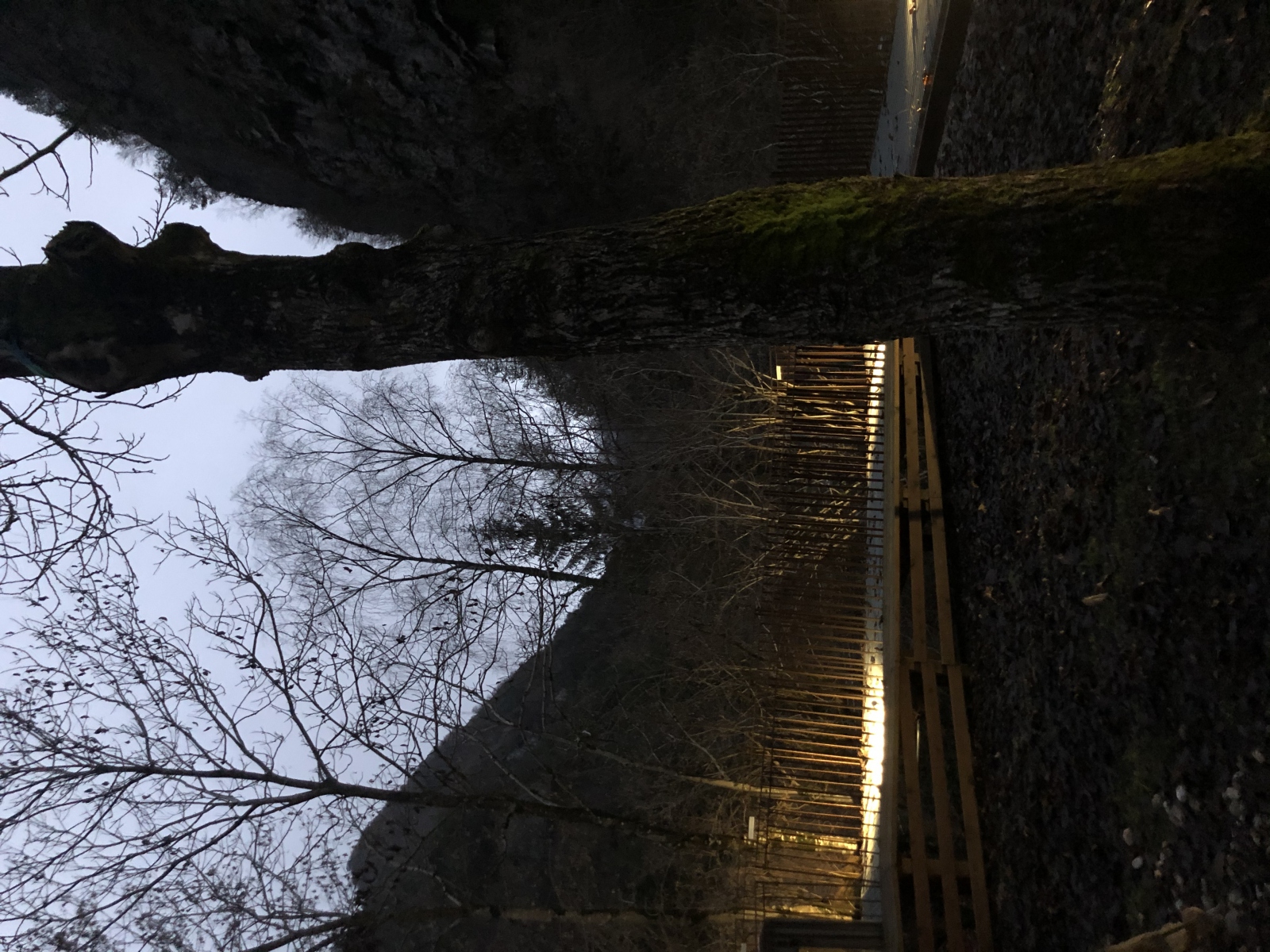 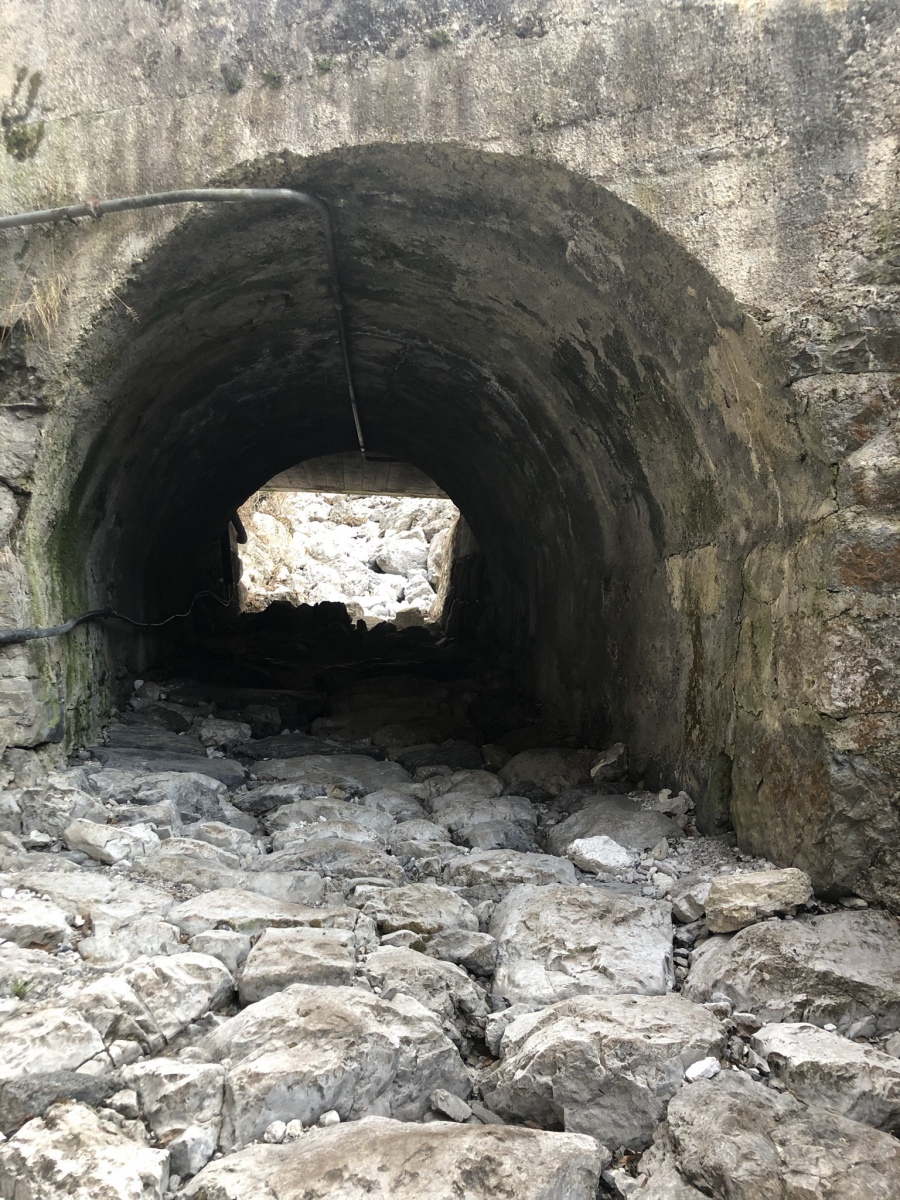 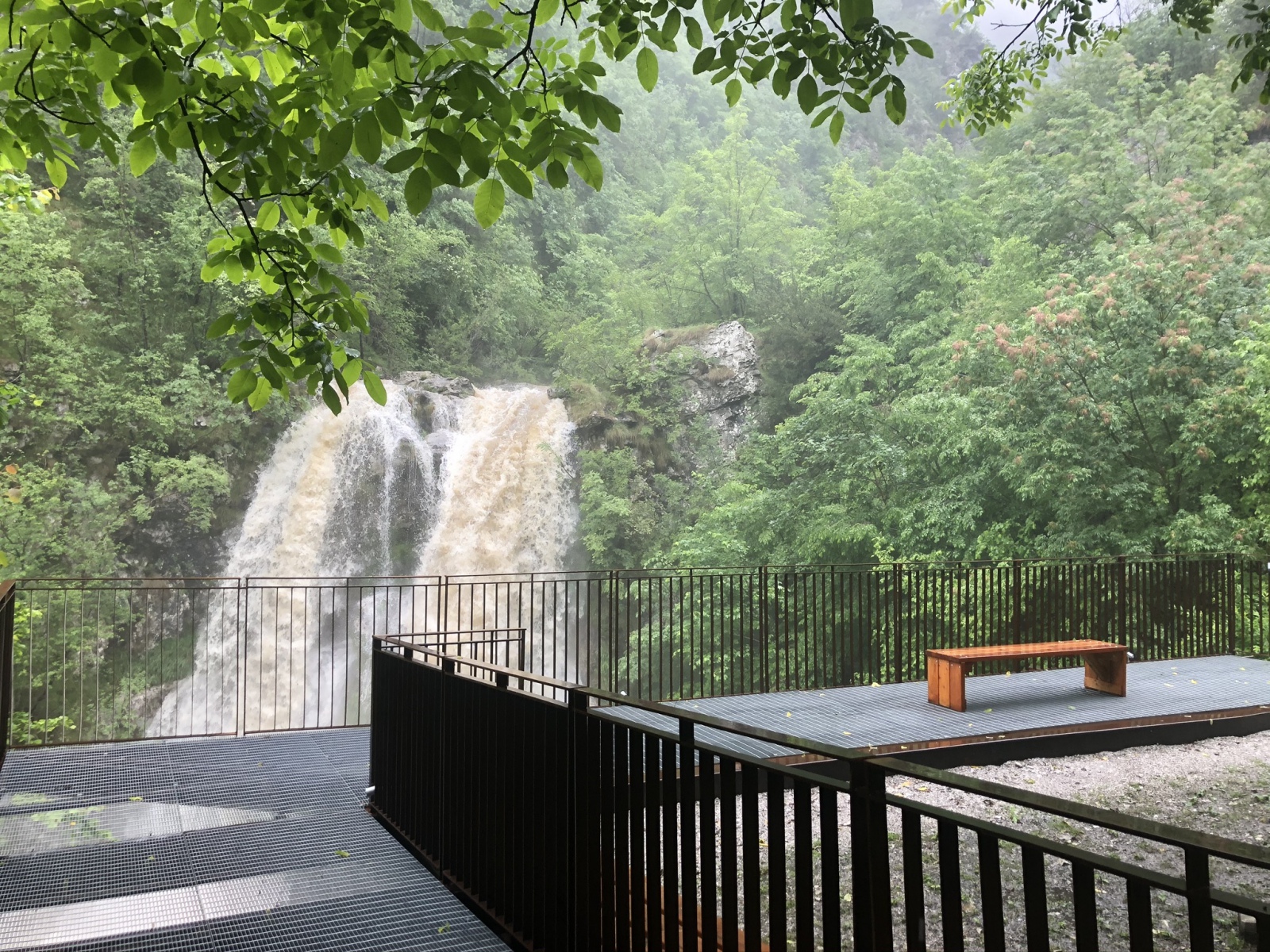 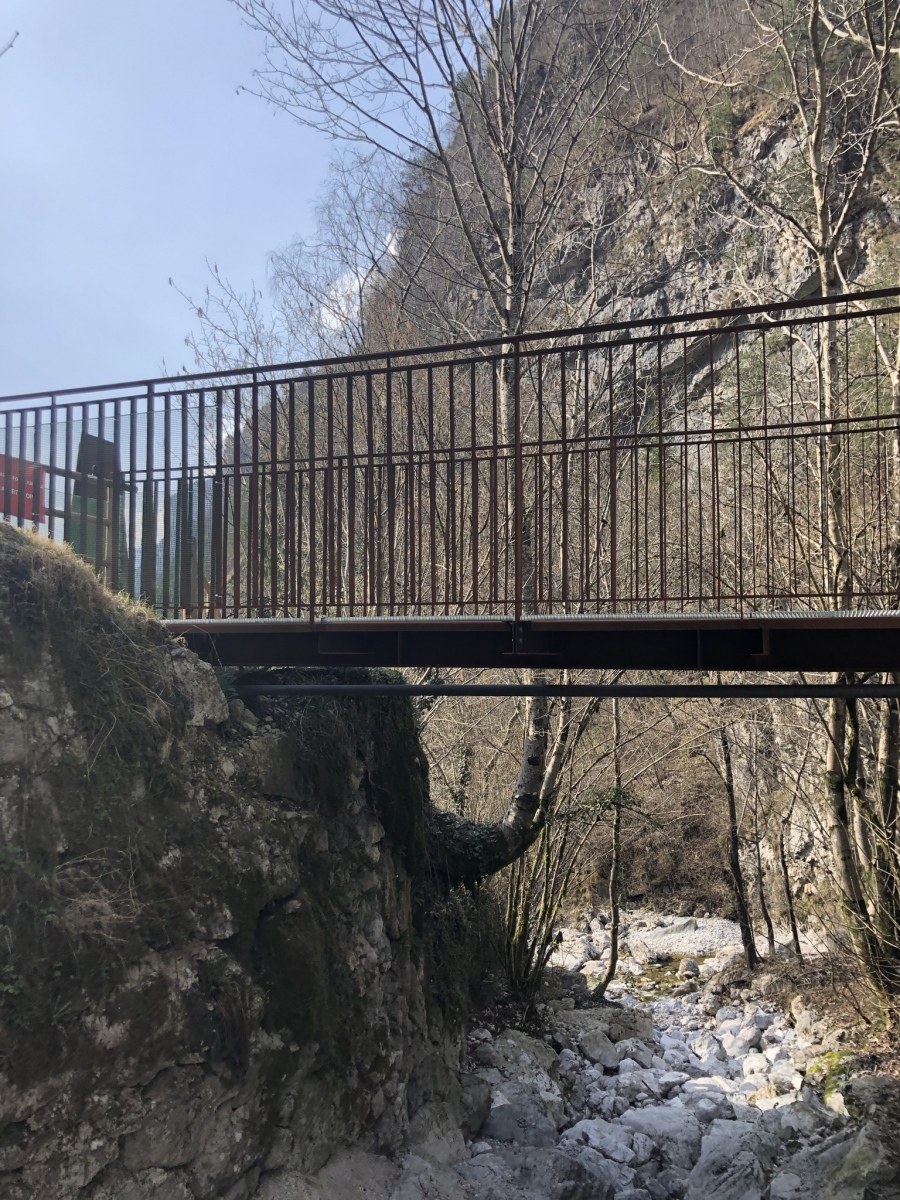 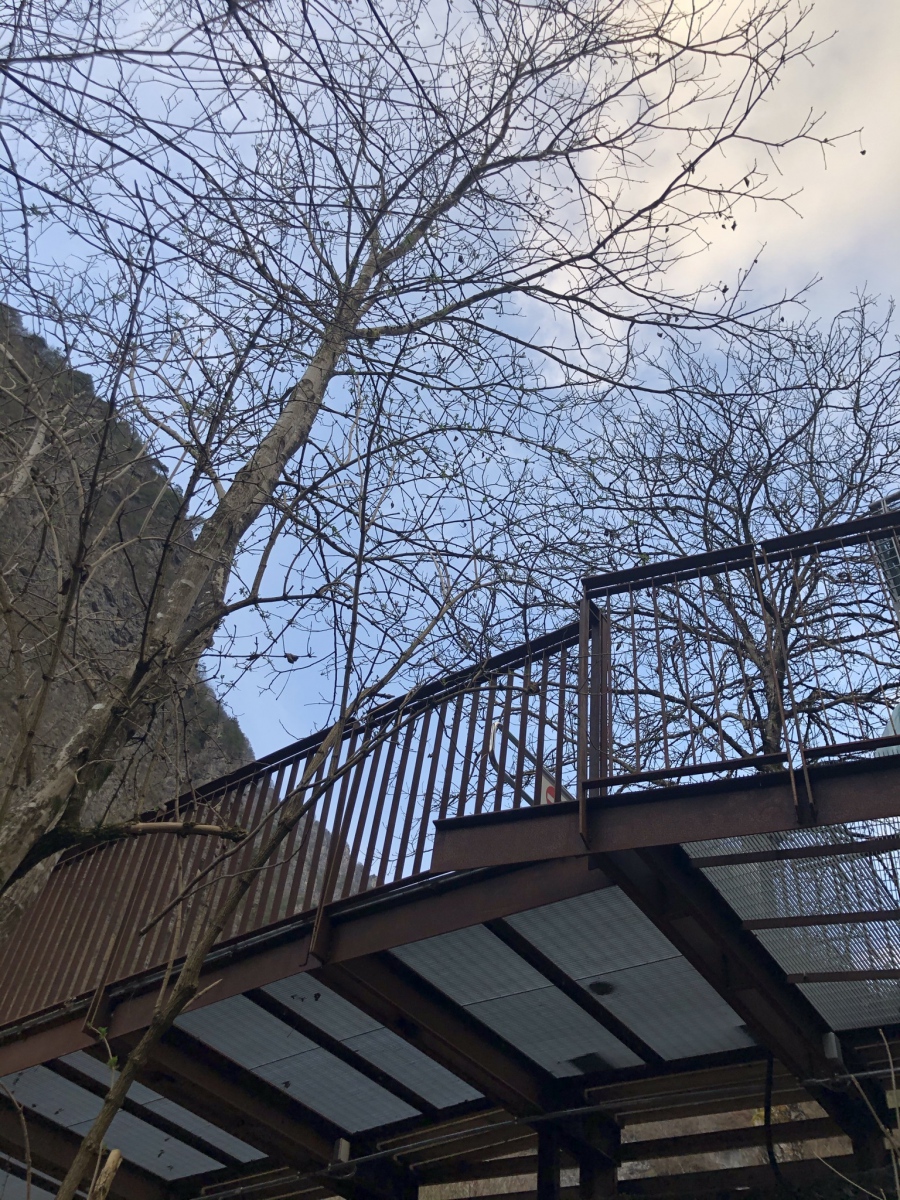 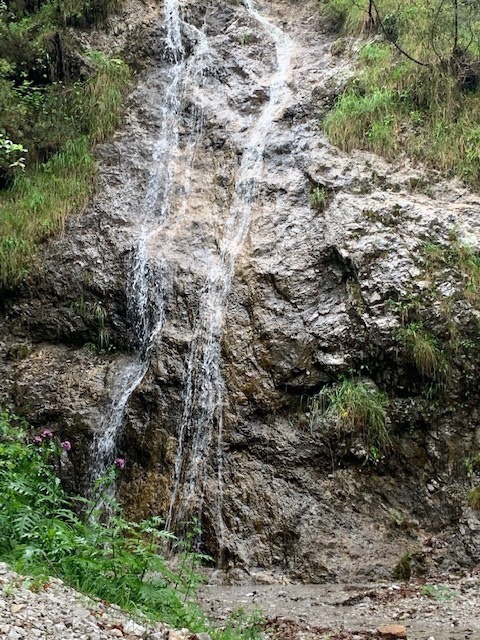 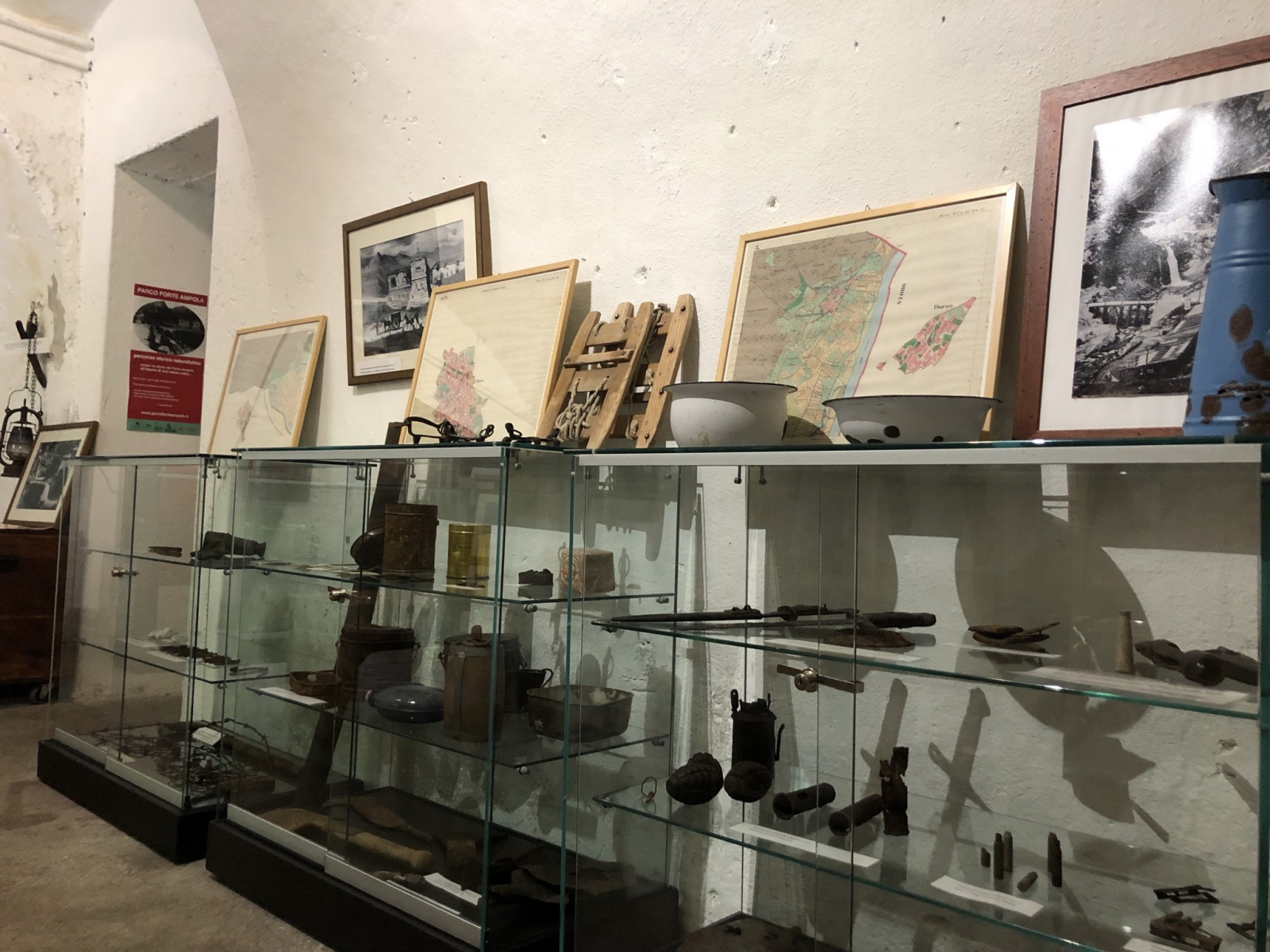 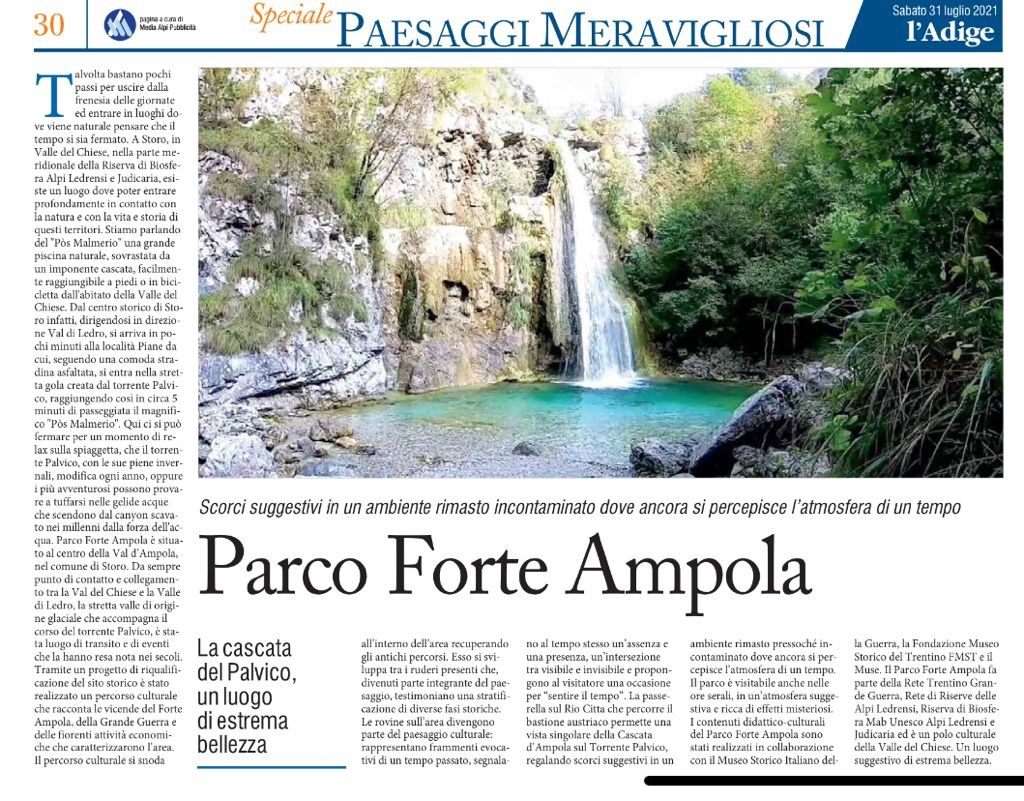 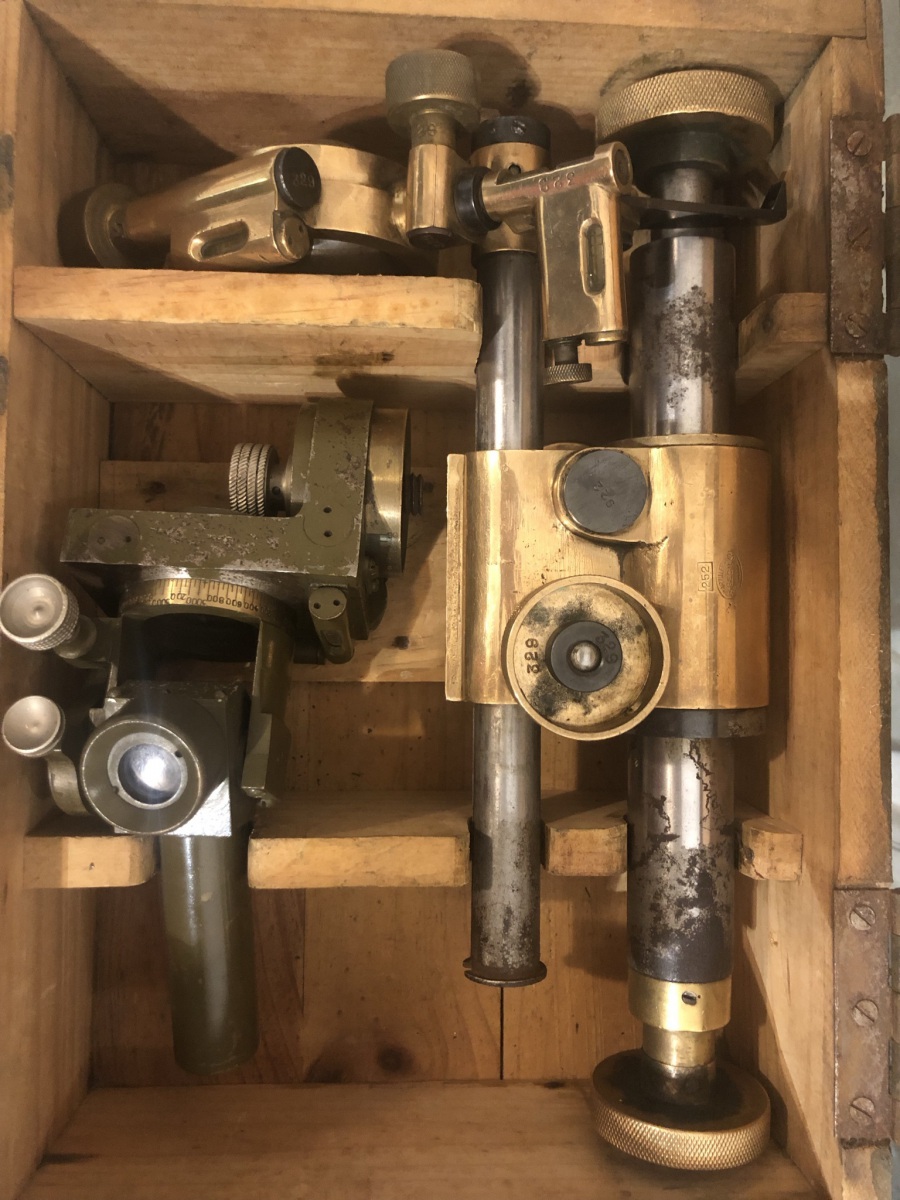 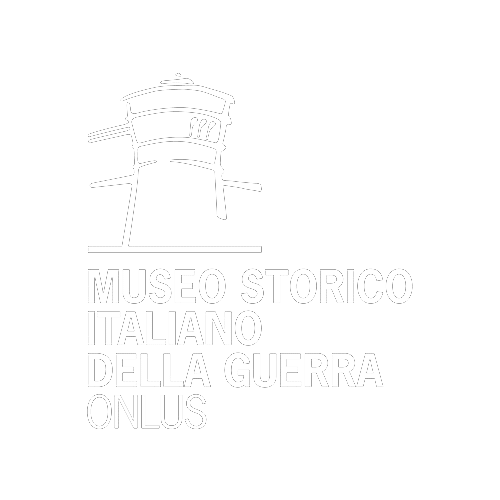 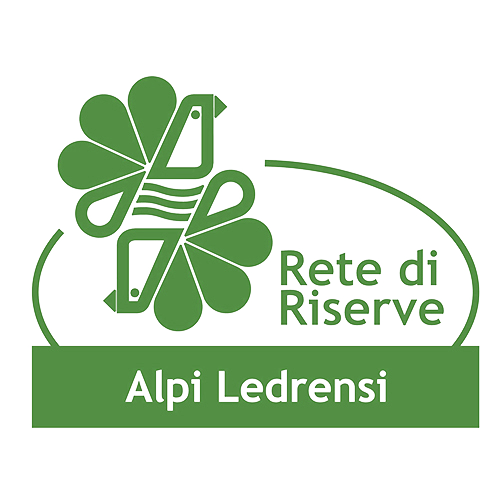 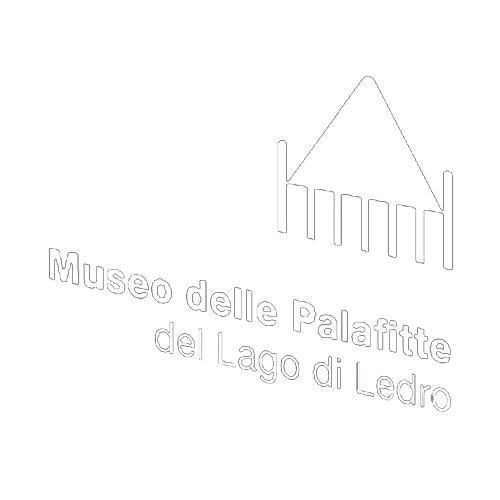 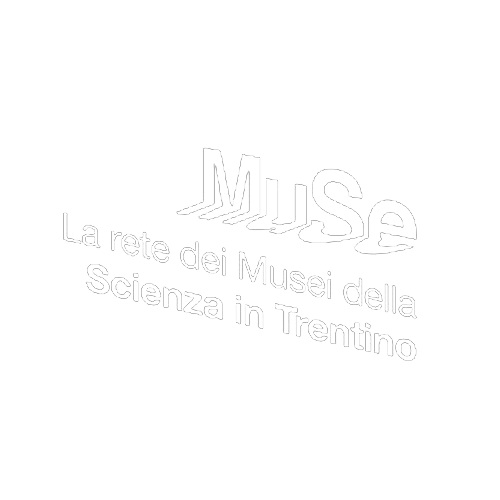